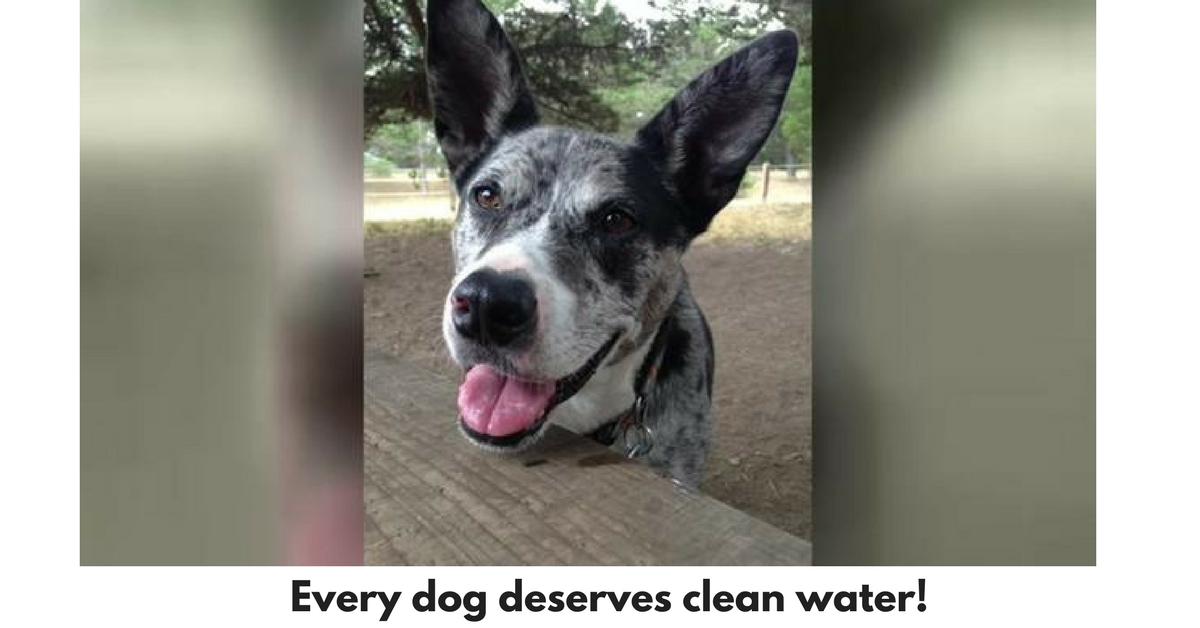 San Francisco news agencies are reporting that  Gertie died from bacteria after drinking contaminated water, others at risk. According to   San Francisco Veterinary Specialists, there have been five documented cases of Leptospirosis in just two months.  Two dogs have died.

This year’s marked increase in leptospirosis cases is likely due to the mud and puddles left by the city’s recent rain.

When the disease is caught in time, most studies show a 75 percent survival rate. Unfortunately, the initial symptoms can be hard to recognize. Hammer says symptoms are often non-specific and variable, and can include lethargy, decreased appetite, increased drinking and/or urination, vomiting or diarrhea.

Gertie’s  seemed more tired than normal according to the dog’s owner.. Over the weekend, Gertie was eating normally, but her exhaustion continued, and she began to have a hard time walking.

On Monday morning, Gertie went to her regular vet, but he couldn’t find any obvious signs of pain or illness. He drew some blood for testing and sent Gertie home.

The next day, Gertie’s blood work came back and “She was in renal failure.”

She immediately brought Gertie to the emergency room at SFVS, but the dog failed to respond to fluids and antibiotics. Giordian had no choice but to euthanize her.

Please don’t let this happen to your dog.  Be prepared to give your dog water anytime, anywhere with one of our flat water bowls.

More from my site